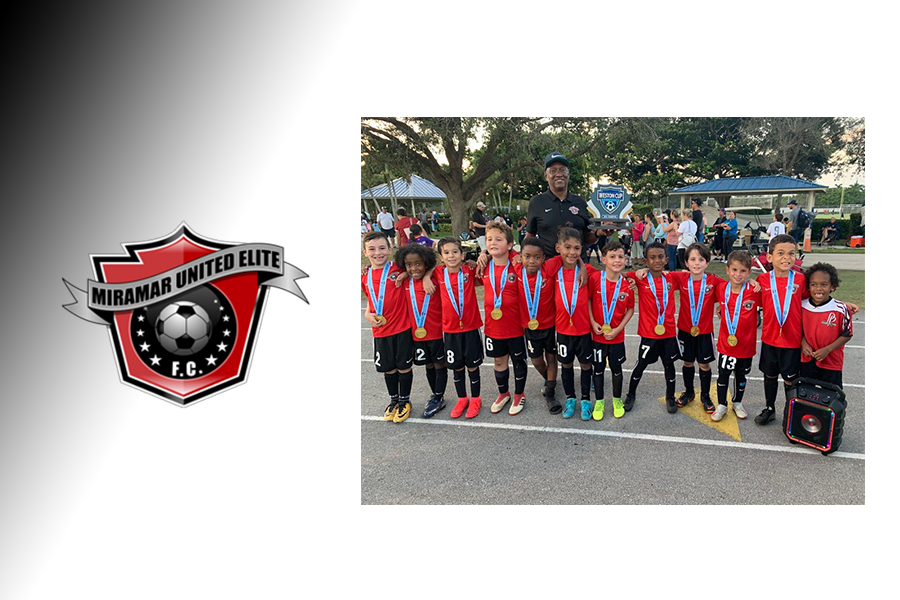 Congrats To Our MUEFC Boys Red U-8

The MUEFC boys started the tournament strongly by beating PSG Academy blue U8 6-2, followed by a 5-2 victory over Weston White U8 and a 5-4 victory against Cape Coral Cyclones 2012 Black to win the group. The MUEFC boys faced a rejuvenated Weston White U8 team in the finals. After a very competitive game which went to penalties tied at 5-5 after full time, the MUEFC boys claimed the trophy after winning the penalty shootout. Congratulations to the MUEFC U8 2012 boys!! 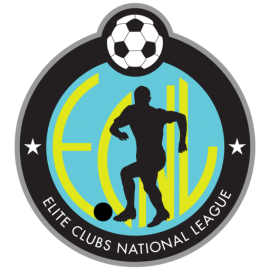 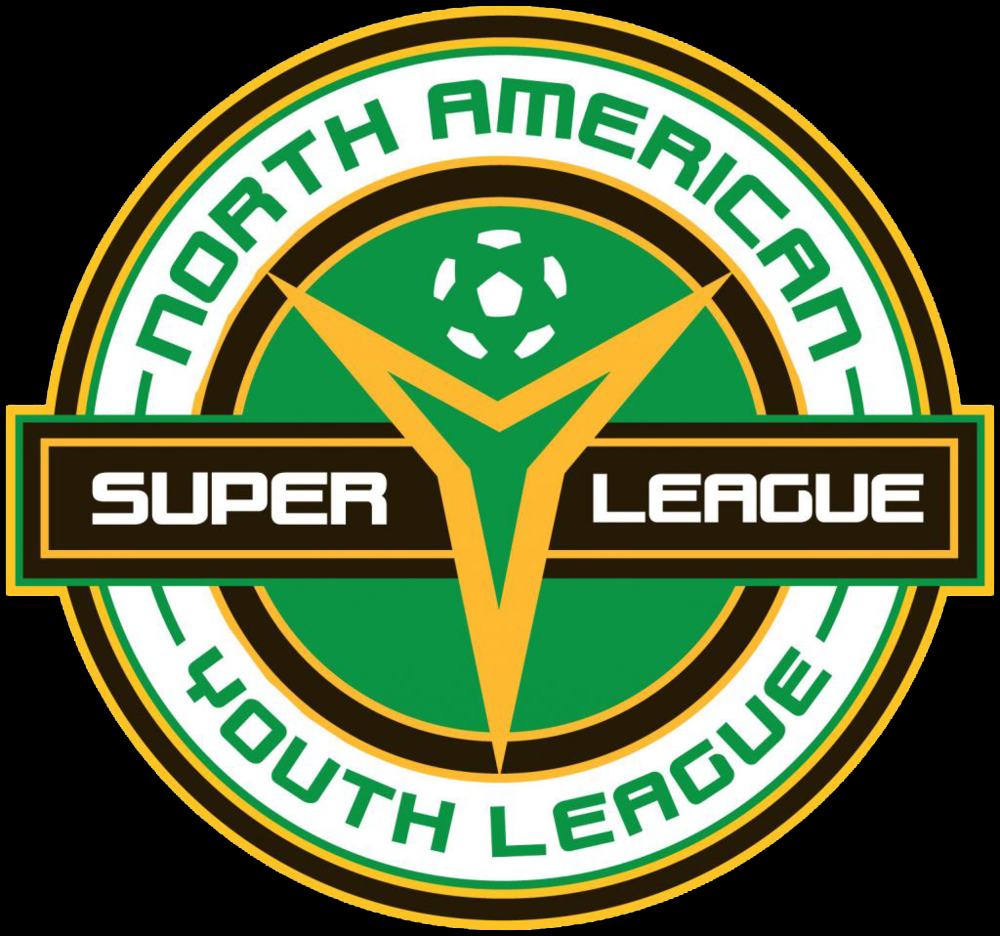